How to render a interior scene

This is Kanak Mahmud. And today I am going to show how can you render a “day light interior scene” with a batter result and easy  to easiest way. I would love to call it rendering through the eye of a photographer. I think this is the best way to learn how render without knowing a thousands of parameter. I will use some awesome steps to do that let me explain.

Okay so let me tell you that for post production people love to use a lot of software like Photoshop, after effect, photolook etc.

So what kind of software we are using for this job?

Well we are  going to use Autodesk 3Ds MAX. Photoshop and a plugins call Vray.

So what is  vray is a rendering engin.

First we will create a normal scene. 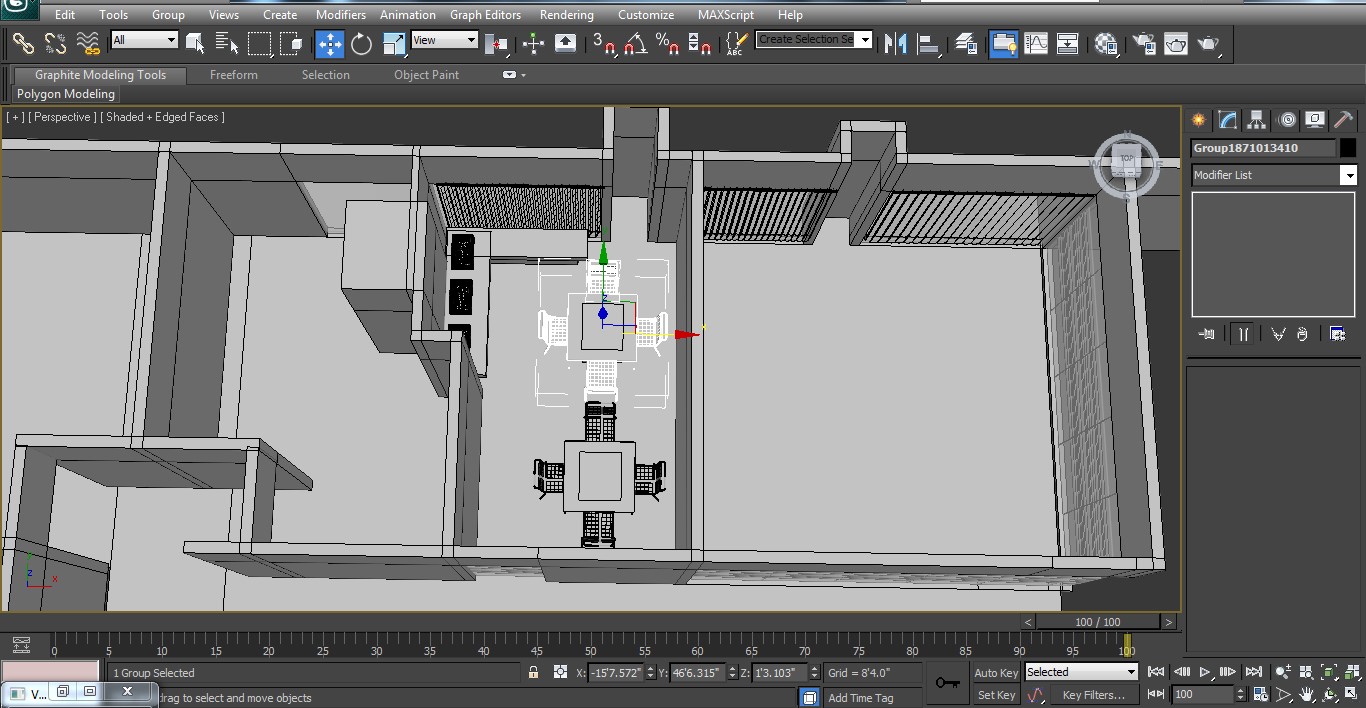 These are the models. Very simple and very low poly models. 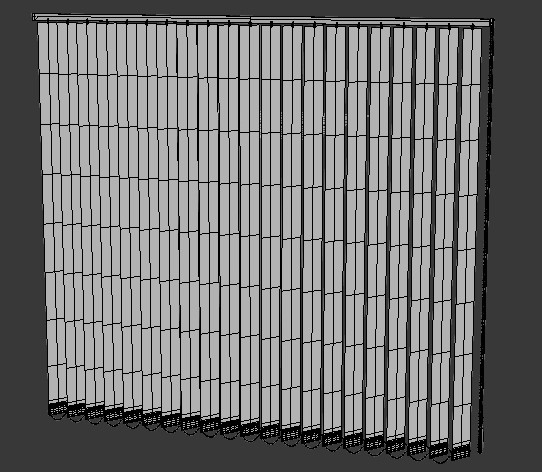 And this simple Vertical Blinds as window certain. 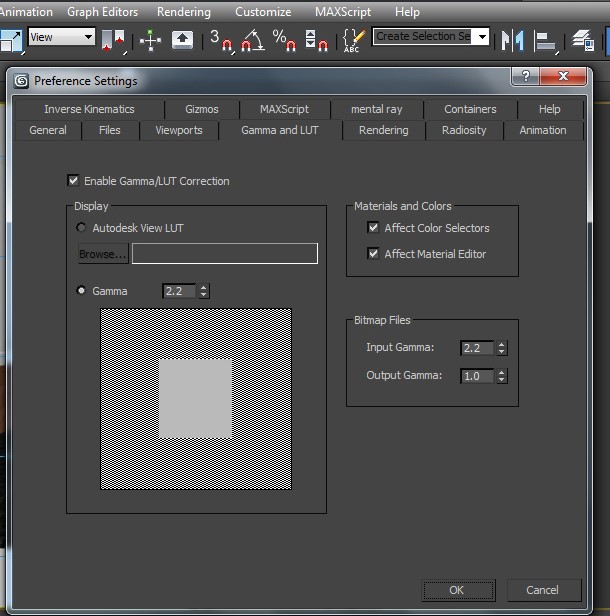 Basically, gamma is the relationship between the brightness of a pixel as it appears on the screen, and the numerical value of that pixel.

(Almost every computer monitor, from whatever manufacturer, has one thing in common. They all have a intensity to voltage response curve which is roughly a 2.5 power function. Don’t be afraid, this just means that if you send your computer monitor a message that a certain pixel should have intensity equal to x, it will actually display a pixel which has intensity equal to x ^ 2.5 Because the range of voltages sent to the monitor is between 0 and 1, this means that the intensity value displayed will be less than what you wanted it to be. (0.5 ^ 2.5 = 0.177 for example) Monitors, then, are said to have a gamma of 2.5) 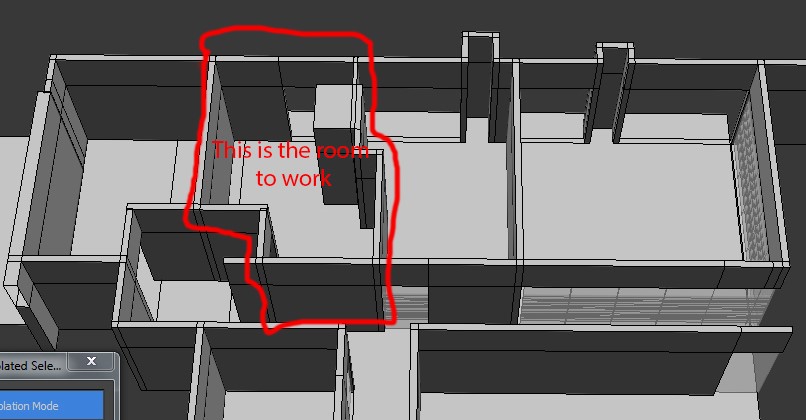 The room for interior is this. 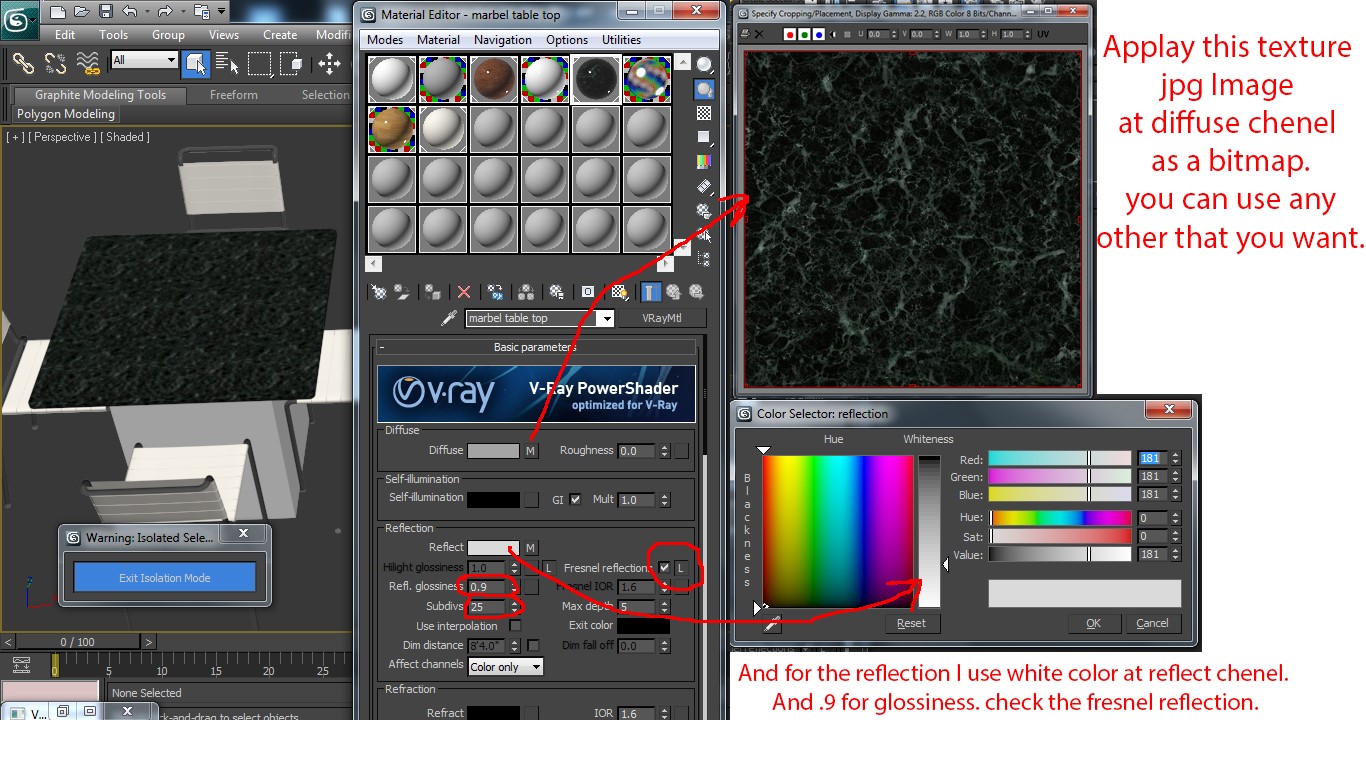 For the dining table top I made a marble material. In a easy way but it always gives a good result. 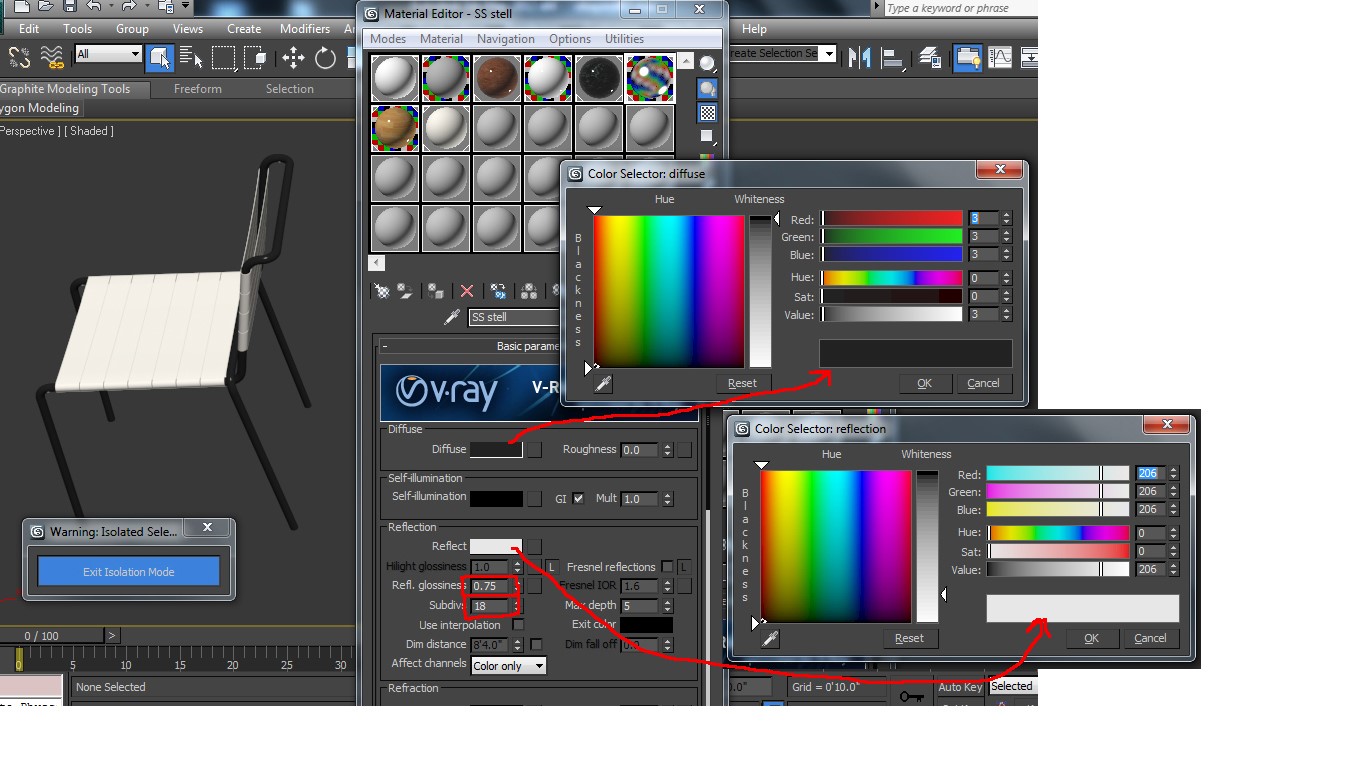 For the chair I made 2 different metarial . One is SS Stell metal metarial and onther is just simple whithe plastic. 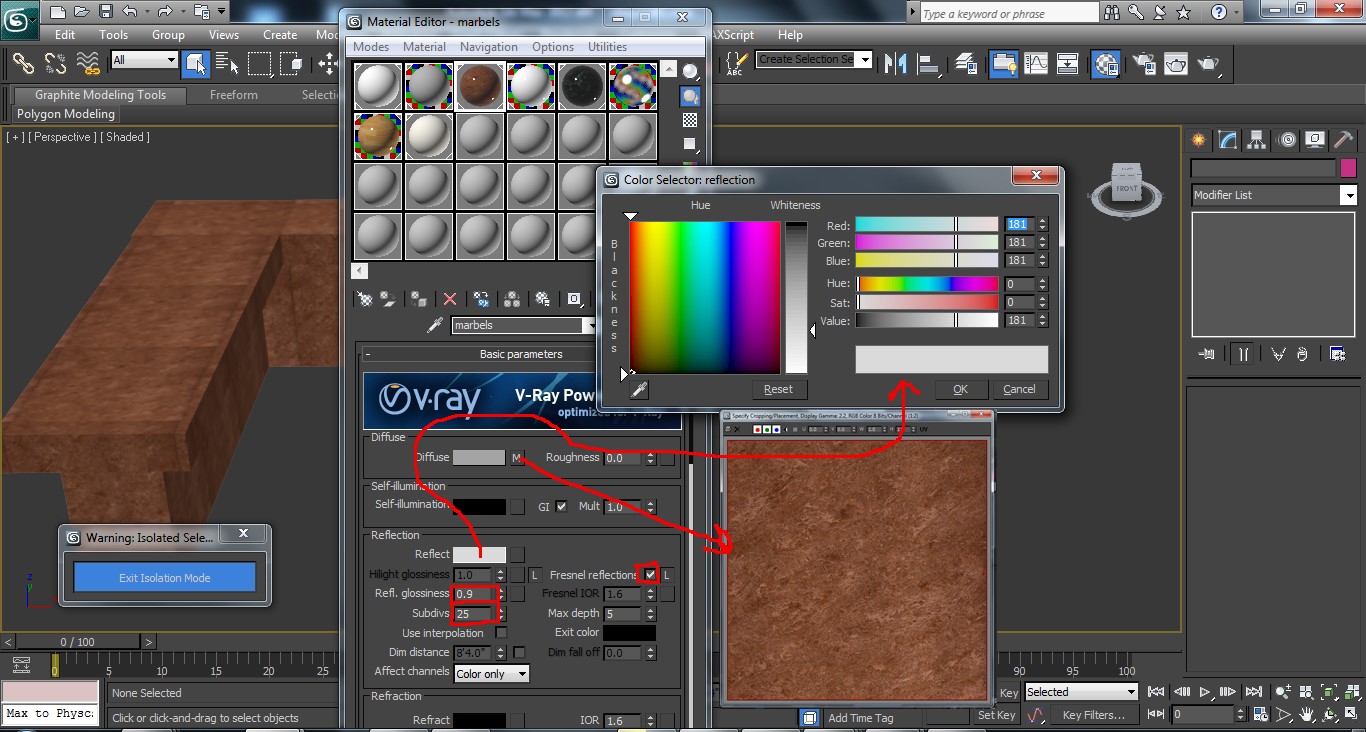 And for this table I made a marble texture as before I used for Dining table top. 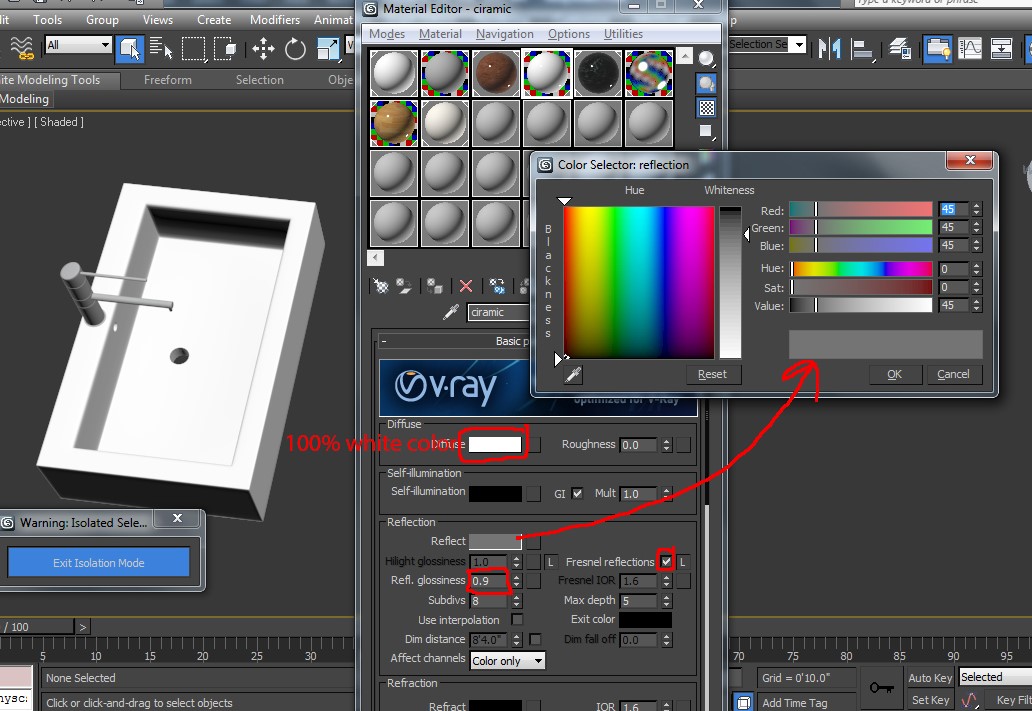 Just use your floor texture that you made as a bitmap on diffuse filter. Add some reflection and glossiness. 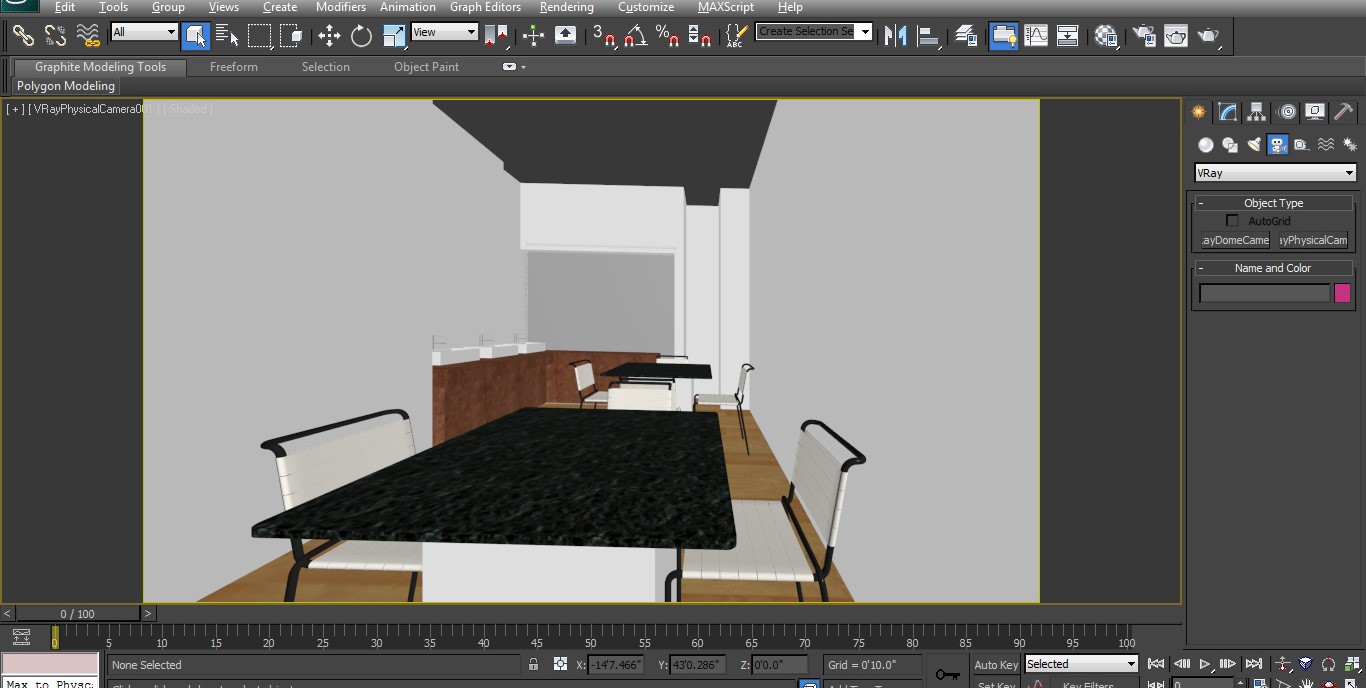 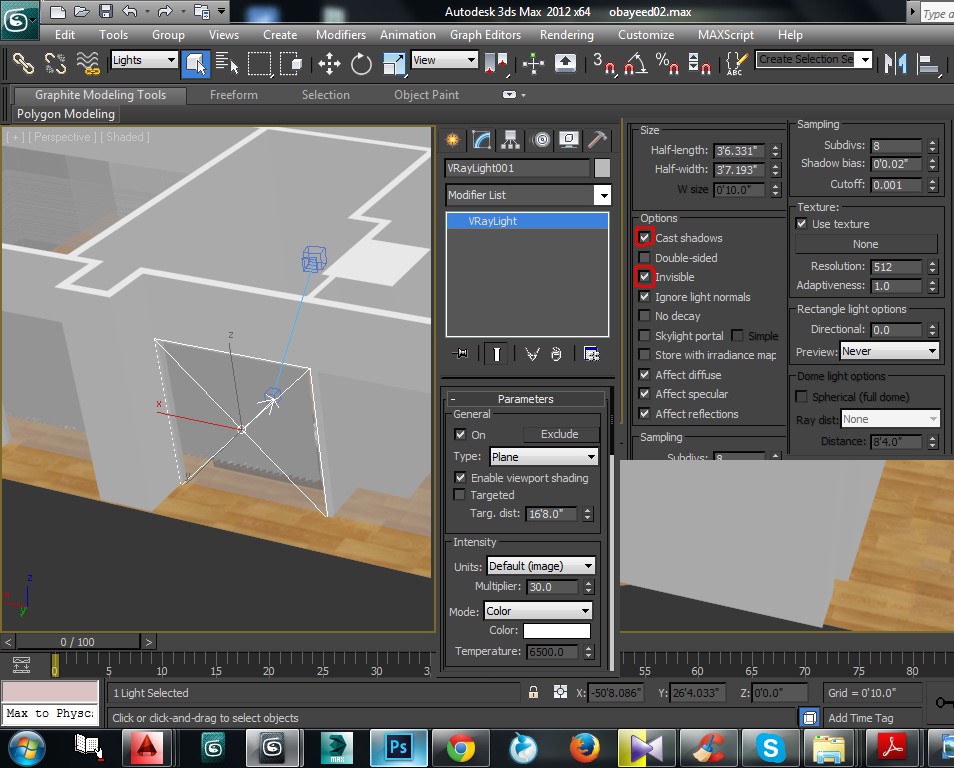 Create a vary plane light to create it go to your command panel >create>Light>Vray>Vray Light. And modify its parameter as I did in the picture. 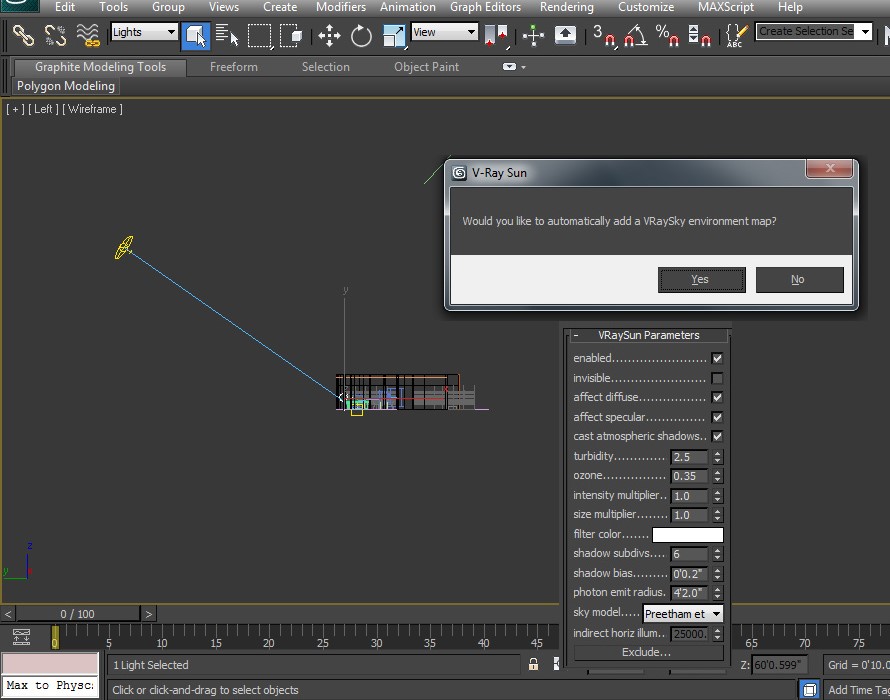 Create a vary sun. to create it go to your command panel>create>Light>Vray>VraySun. make the target inside of window. When you are going to create a sun It will ask you to Vary sky at the environment just press yes . By pressing 8 on keyboard you can see it. 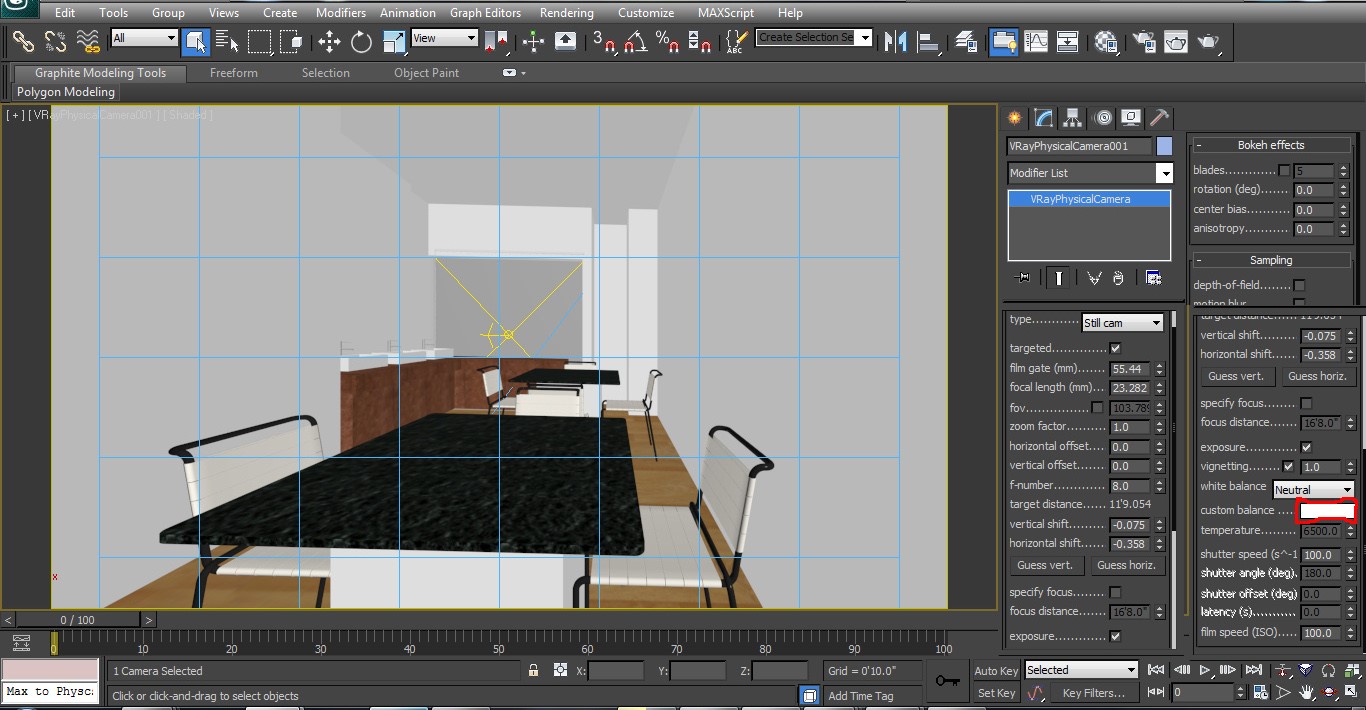 For the camera setup I just change the white balance. You can lower the f-number if you think you have make your image more bright. Or you can also lower the shutter speed for that.

Let me explain some basics of DSLR or Vray physical cemera

2.F-Number: F-number is the parameter of your cameras aperture. The lower f-number mean wider aperture and the higher  f-number mean narrow aperture. That’s the fact that’s why a lower f-number make your image bright because that time your cameras aperture wide open and higher f- number make a dark image. It is important that it effect the depth of field but in vray if you are not using the depth of field effect then that’s doesn’t matter.

4.White balance : its mean to Identify the right white color to camera. You can make it neutral in vray

So As you see the physical camera is more powerfull then the real world DSLR camera.

I just change some of this parameter for a faster but good quality render. 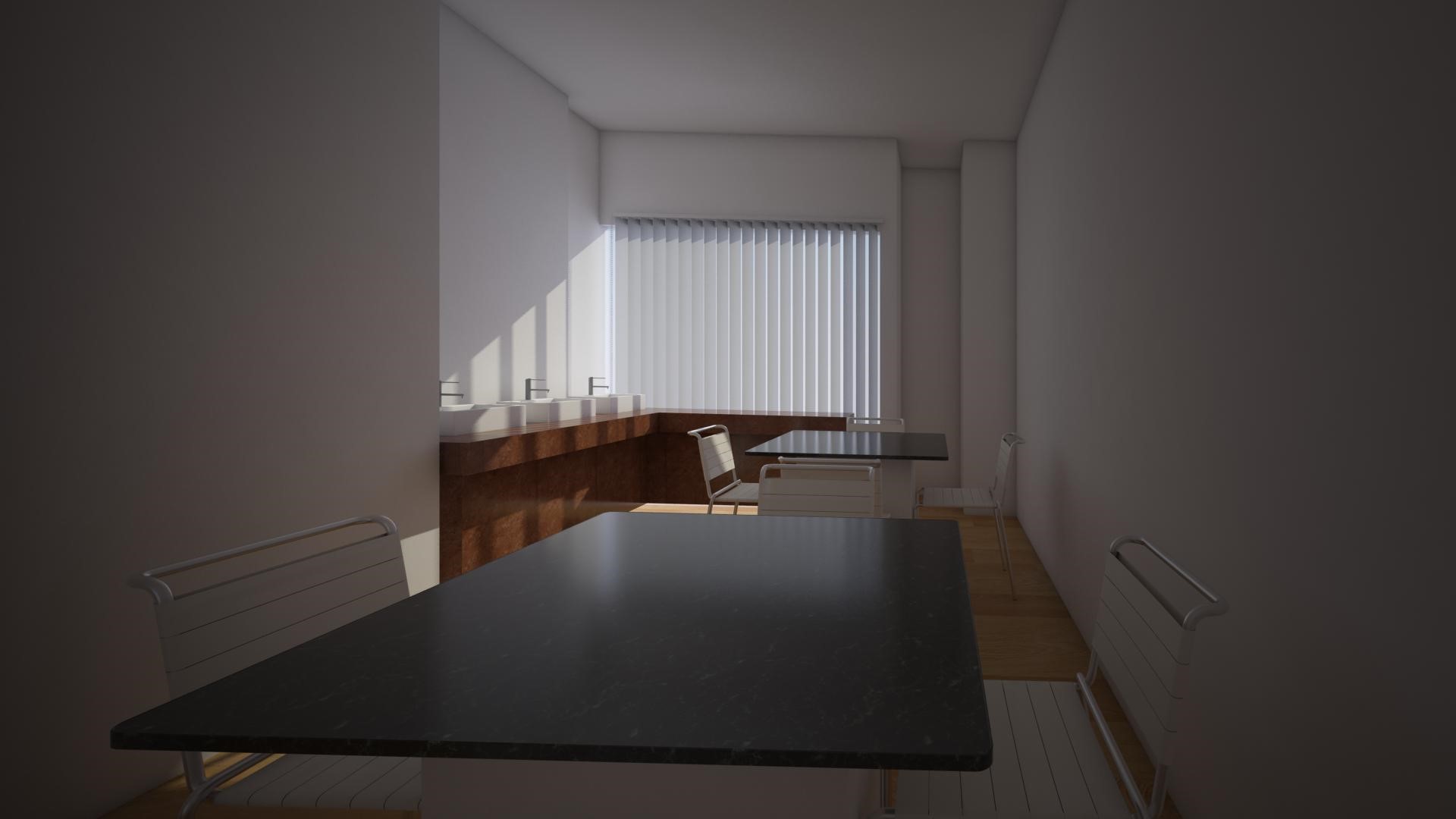 So this is my raw output it’s a bit dark but that’s okay I’ll love to handle this at Photoshop you can also do it by changing the shutter speed and f-number at you vray physical camera’s parameter. 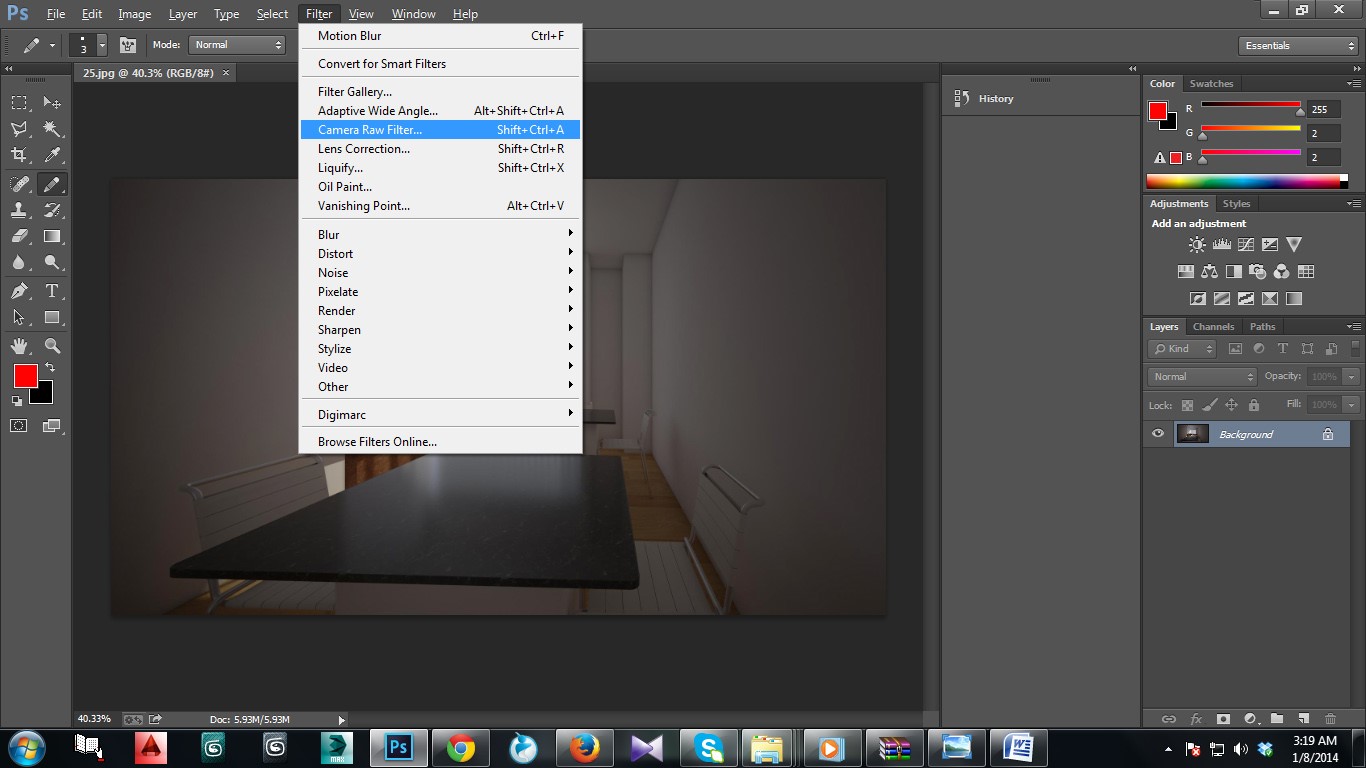 Okay here we are in Photoshop. From Filter>Camera raw Filter 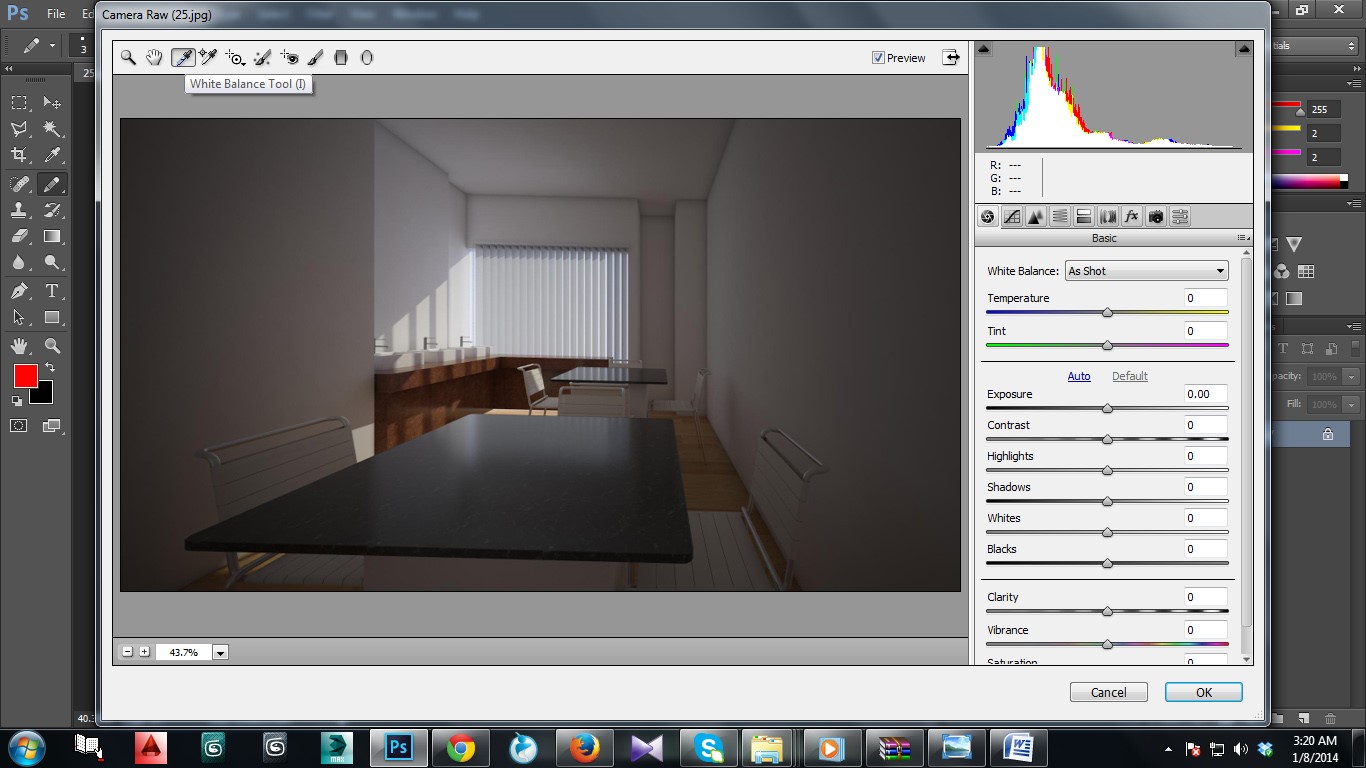 And just play around for your right exposer and with color. Let me tell you that option “camera raw only in Photoshop cc14” the last version of adobe ps. 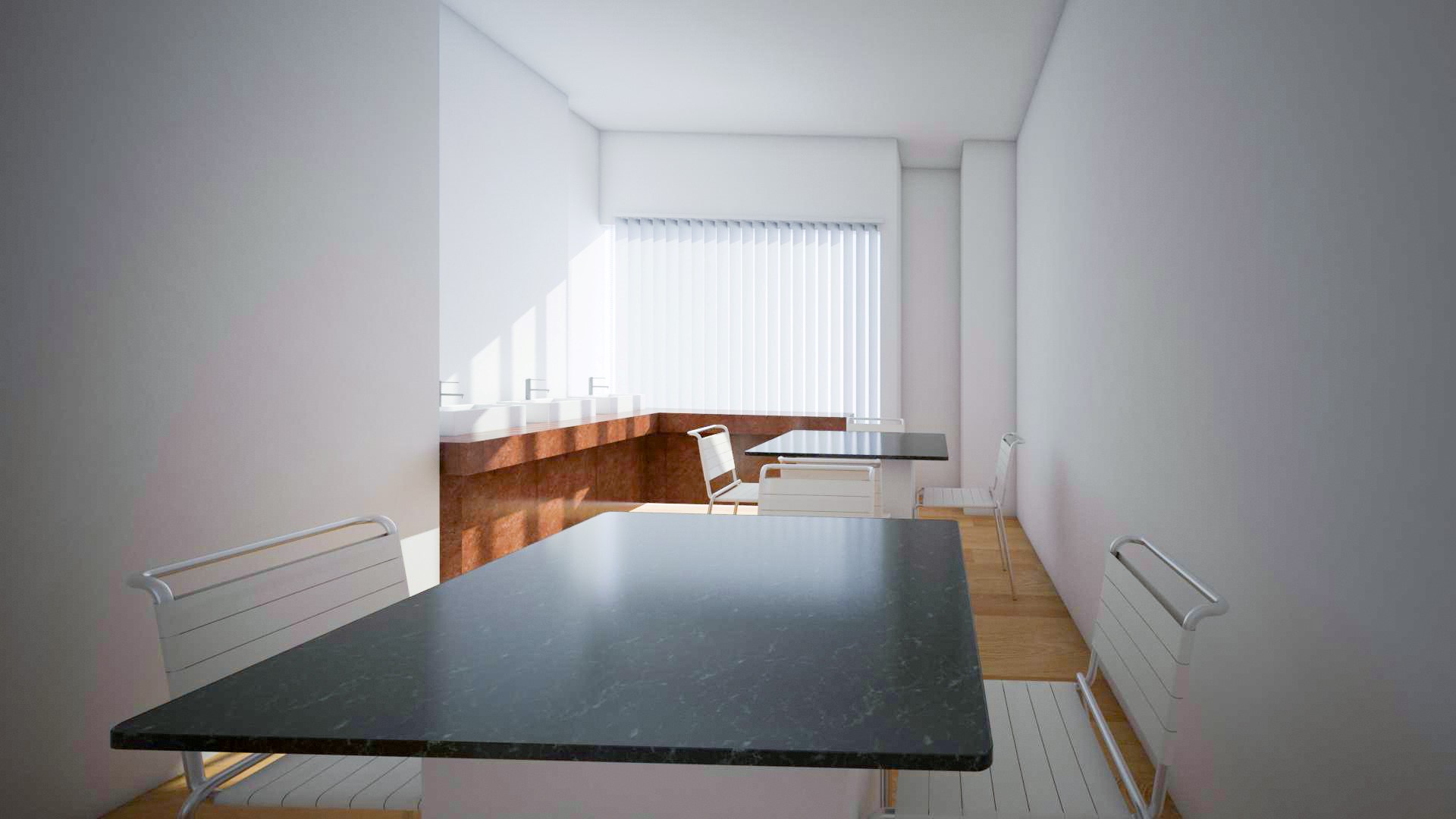 NB: The parameters that I didn’t change or talk about it that’s mean I leave that as default.